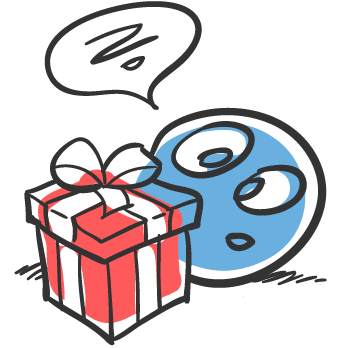 The article talks about the design realizations I had between creating the original Flash game and the new iOS title. Here’s a short excerpt:

I didn’t want Ramps for iPhone to feel hermetically sealed. I wanted it to feel friendly, approachable and alive.

So I gave the ball a face.

When the ball was inanimate, only the player’s pride was at stake. The introduction of another personality, however subtle, elicits their empathy. The ball’s well-being is in his or her hands.

Read the rest over at 52 Mobile Apps!